Environmental activists again made the dubious claim that Miami Beach floods with high tide, and with it, they posted a picture purporting to show flooding during high tide.

It turns out, Miami Beach doesn’t flood with every high tide, and the picture is actually of flooding after a heavy rainstorm.

“It’s hard to ignore climate change in South Florida, what with the city streets that flood at high tide,” Katie Herzog, of the global warming alarmist site Grist, wrote Friday.

Miami Beach Public Relations Manager Melissa Berthier told The Daily Caller News Foundation that “flooding only happens during ‘king tides,’” which take place around April and October. She did go on to say that if enough rain falls during high tide, light flooding can occur. But reiterated floods do not happen as a normal occurrence during Miami Beach’s high tides.

Bethier noted Miami Beach has a massive pumping system meant to keep the streets from flooding and the city has even gone as far as elevating some roads to keep any flooding at bay.

King tides happen when the sun and moon align on the same side of the Earth, and their resulting combined gravitational pull produces tides much higher than normal. Berthier said king tides bring flooding to Miami Beach twice a year, with the fall tide being “more severe” than the spring.

Witness King Tides says on its website that “[King tides] aren’t part of climate change; they are a natural part of tidal cycles.” For reference, Miami receives just under 52 inches of rain a year, according to U.S. climate data.

When asked if subsidence — the gradual caving in or sinking of an area of land — had any role in the flooding, Berthier told The DCNF that while she is not an expert in subsidence, that it is not happening.

Miami Beach is roughly three feet above sea level and despite a decline in population from 1990 to 2000, has since rebounded and now has a population of 92,000, according to census.gov data.

As populations increase, the need for industry does as well. That means more water is drawn from the ground for industrial purposes. Add the weight of an increasing population and you have a recipe for subsidence. Water that once filled areas underground is now gone, and the land settles into these new hollow spaces.

Andrew Kiernan, a real estate expert from Franklin Street, makes the point that Miami Beach was built on sand, something that would lend itself to subsidence.

“People continue to build right up to the water’s edge,” Kiernan told Risk and Insurance in 2015. “Miami Beach has extremely tall condos containing levels of multimillion dollar units on a sandbar that may not have existed 300 years ago.” 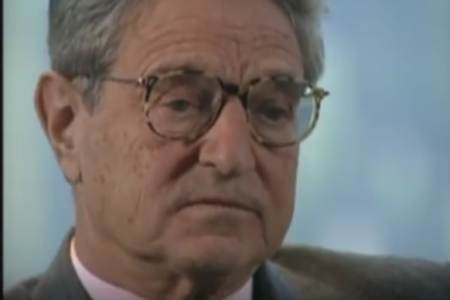